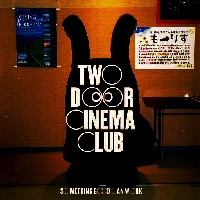 I can't help but feel like Two Door Cinema Club got jipped. Last night, they played an excellent opening set for Phoenix at DAR | Constitution Hall in Washington, D.C. The only problem was that 95% of the audience was there for Phoenix. The result meant that the performance felt somewhat like a zoo exhibit: no one was getting groovy. Instead, folks were trying to find their seats, mingling, paying half-attention and occasionally walking

right up to take their $50 photo and walk away.

On the flip side, however, I heard a number of individuals saying, "WHO WERE THOSE GUYS? SO AWESOME!"

Two Door Cinema Club hit the jackpot touring with Phoenix, and the relationship between the two makes perfect sense, both stylistically and characteristically (not to mention sharing the same label).

To the untrained ear, it almost sounds as if they're playing hit after hit. That makes sense, though. In contrast to the act for whom they were opening (Phoenix), Two Door Cinema Club has only one release to date. It just so happens that practically every song on there is a powerful pop hit [see review here].

General conclusion? Bloody good live performance. I only wish it'd been in a small warehouse, rather than an over-sized orchestral concert hall. Regardless, I'm certain they walked away with a few thousand new fans. 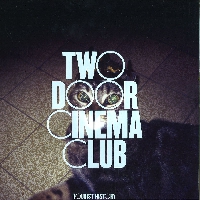 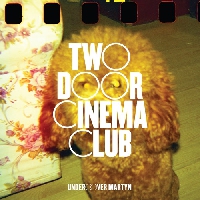 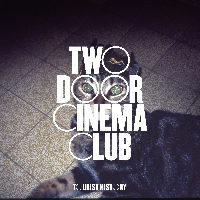