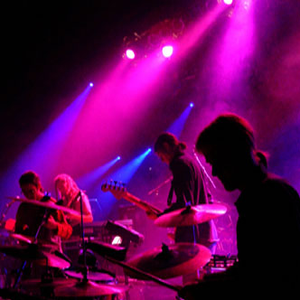 Kyle Suss
Published:
Nov 19, 2010
Total plays:
10,934
Saved:
11 times
Sounds like: STS9, Pnuma Trio, EOTO
Tags: Electronic, dance, funk
Why do we like this?
I knew the second after I left my first Lotus show that I would be back to see them again. The entire show was filled with good vibes, positive energy, and a whole lot of dancing. It would be so hard to go see Lotus and stand still for the entire time; the music just speaks to your body and tells it to move.

Before my first show, I asked a friend about his experience the last time he saw them. I'll always remember his reply because I think it perfectly depicts the environment at the show: "Dude, everybody just grooves." And was he right.

I always get the biggest grin on my face when I take a break from my own groovin' to look around. Every single person is getting funky and having such a great time, I love it. You couldn't ask for a better environment at a show like this.

The boys started off their set with "Age of Inexperience," followed by "Golden Ghost" and "128." What I love about Lotus is that I always feel like the set is getting better as each new song begins. The entire set is good but the crowd gets much more into it towards the end. So by the time "Hammerstrike" came on during the encore, people were really jammin'.

This was supposedly one of Lotus' most attended shows so far, and he couldn't have picked a better location than The Fillmore in Denver. It isn't quite as intimate as some other venues in town but I think the chandeliers and ample room for dancing make for a great environment. Looks like I'll have to go back for round three at some point. 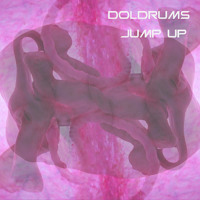 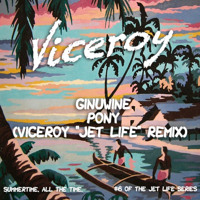