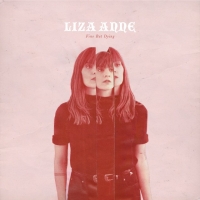 Taken from her forthcoming album Fine But Dying, "Small Talks" is a joyous pop ode to the banality of conversations. Anne's cooing hook, "Small talks, small talks, we don't talk enough, small talks, somebody get me out of here," floats over the pulsating rock instrumentation and gels together for one hell of a pop tune.

Describing Fine But Dying as “my woman at her wildest self album,” the 23-year-old Anne delves into the problems she's faced as a young adult finding her way in the modern world.

Fine But Dying is set for release March 9. 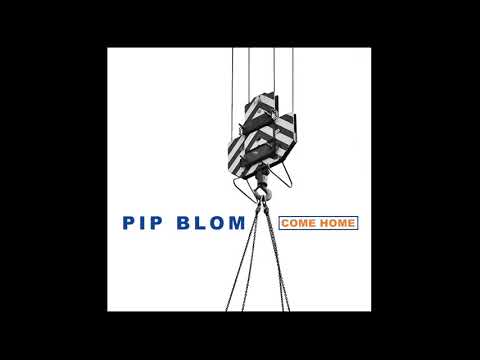 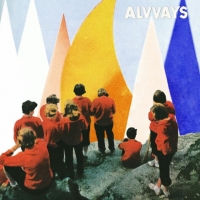 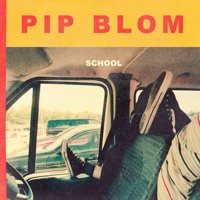