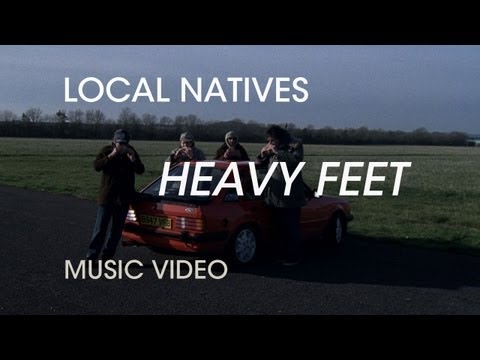 Claps, they're using claps! Local Natives guaranteed themselves a spot as today's Song of the Day not only because they've written a good song, but because there's clapping. I'm a total sucker for clapping in songs.

"Heavy Feet" is the second single off the bands' upcoming album Hummingbird, due around the end of January. Given this will be the band's sophomore album, I've found myself pretty skeptical of their potential success. However, this song has put some of my fears to rest.

Will Hummingbird be one of the better albums of 2012? Lord, I hope so! 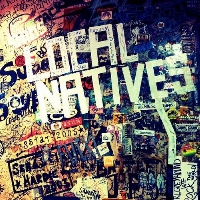