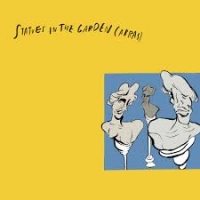 Spending a large portion of every day listening to the creations of hopeful musicians who are trying their hand at music, I'm struck by just how wonderful it is to listen to the more matured sound of a well-established band. Every little nuance is a decision that comes off the back of experience and a deep sense of creativity that has been rewarded by the adoration of the indie music scene at large.

Taking the song to the next level, the music video, created by renowned artist and animator Jamie K Wolfe, creates a psychedelic, animated world that's in no shortage of lemons.

The band's last studio album, Violet Street, was released in April 2019 following which was single “Nova,” a reimagining of "Dark Days" with Sylvan Esso, and a three-volume remix album called Violet Street (Remixes). So maybe "Statues in the Garden (Arras)" is a precursor to studio album number five, who knows? But hey, let's not always look to the future and rather enjoy the present moment that is this song. In the words of Brandon Boyd, 'are you in?' 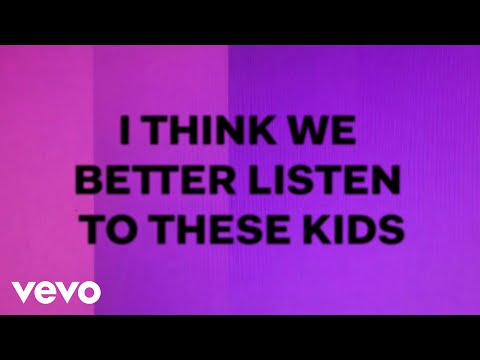 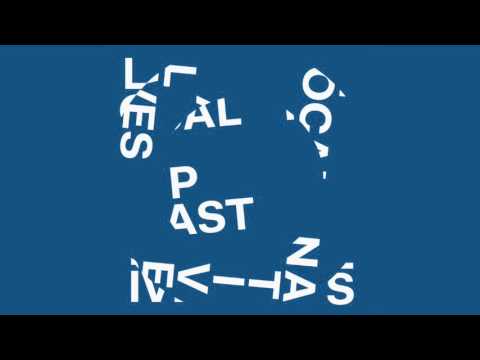 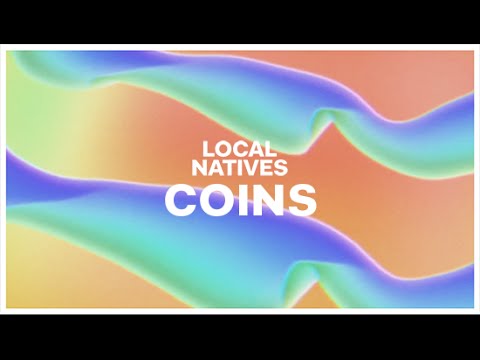