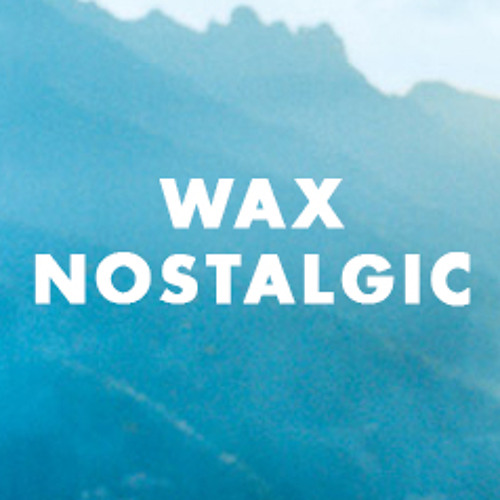 Jason Grishkoff
Published:
Nov 28, 2012
Total plays:
21,042
Saved:
272 times
Sounds like: RAC, Flight Facilities
Tags: indie rock remixes, rac, local natives
Why do we like this?
Well, if anyone's qualified to remix a ~3-year-old song, it's a guy with "nostalgic" in his name. But fear not! Those of you pining for new material from the Southern California-based band are in luck: they're on the verge of releasing a new album.

In fact, we recently covered their first single, "Breakers." It's been about a month, so I won't be surprised if we run into a new song quite soon.

Until then, let this subtle remix serve as a bit of a flashback to way back when.
- Google Jason Grishkoff
Streaming source: http://soundcloud.com/iamwaxnostalgic/who-knows-wax-nostalgic
TOUR DATES
View all X tour dates for . 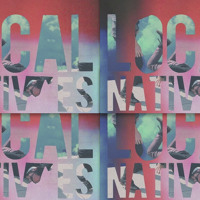