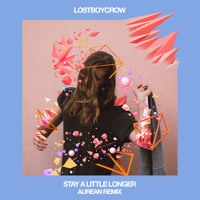 #EDM has had a hard time for a while. Increasingly difficult to cut through the noise, literally, and make something that stands out, a lot of the former, uplifting, straightforward EDM sounds have fallen to the wayside as of late. However, this edit by Aurean proves that maybe there's still a tad of longevity left in some of the tropes from the ghost of EDM's past.

Flipping the glossy, tropical leaning pop track "Stay A Little Longer" by Lostboycrow, Aurean makes a 2011-era, french electro tinged remix that recalls the early days of artists like Mat Zo and Madeon. It's definitely progressive. It's definitely big room. But it's done in a classy way that reminds us of how we fell in love with #EDM in the first place.

Before the Vegas residencies.

Before every white girl thought it was a good idea to wear Native American headdresses.

Aurean condenses a deep, heartfelt love and respect for the electronic music that convinced a whole generation of kids that we were able to fall in love with neon - all within the span of 4 minutes. It's the kind of remix that will have a lot of people digging through old crates; reliving memories when EDM was nothing more than an indie movement of dance music nerds. 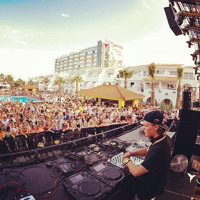 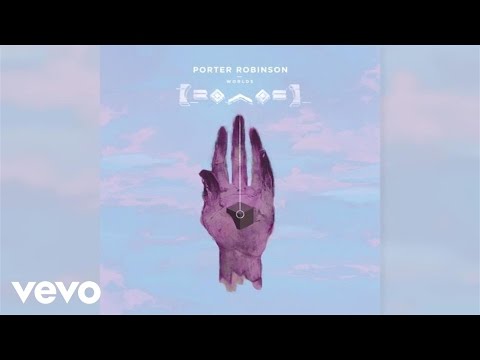 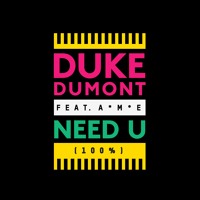