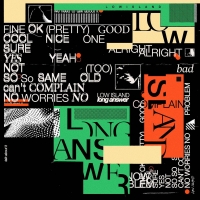 If you need a bit of a pick me up this week, get your ears around the latest from UK act, Low Island.

"Long Answer" is a groovy, indie tinged, electronic production chock full of jangly guitars, Brazillian inspired melodies and subdued vocals. The track is about a friend of the band who suffered a mental breakdown and felt ashamed, with the band having this to say;

The lyrics mainly address the person directly, but they also challenge the generation and attitude that have perpetuated a poisonous image of masculinity, which has only served to emotionally stifle and stunt suffering men.

Despite the heavy backstory, "Long Answer" is a giddy four minutes of electronic pop sure to put a smile on your dial.

The track is taken from Low Island's forthcoming EP, Shut Out The Sun, due for release on October 29. 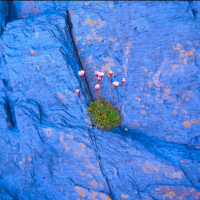 Caribou - You Can Do It 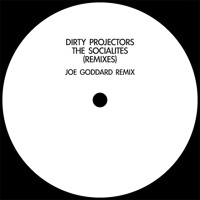 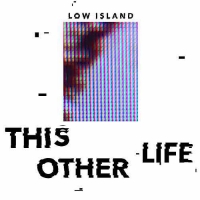 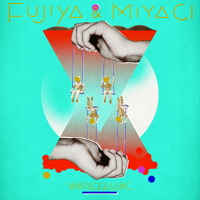