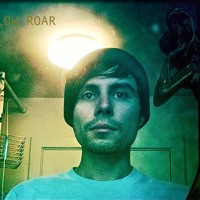 The lovechild of Grizzly Bear and Radiohead is Iceland's own Low Roar. Indie Shuffle featured a song of theirs titled "Tonight, Tonight, Tonight" back in October of 2011, right before their album Low Roar was released a few days later. In fear of this band being lost in the midst of our musical inventory, I thought it would only be fair to share another personal favorite track of theirs.

"Rolling Over" emerges from Icelandic grey skies with soft strokes of acoustic guitar and melodic backdrop. Ryan Karazija's voice has been compared to Radiohead's own Thom Yorke because of his simplistic yet haunting approach to harmony and pitch.

As we ease into the autumn months, Low Roar's gentle hum is with us every step of the way. Maybe the cooler weather that most of us are about to experience isn't such a tragedy after all. 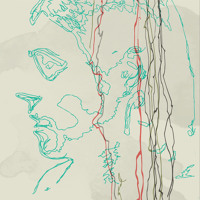 Low Roar - Vampire On My Fridge 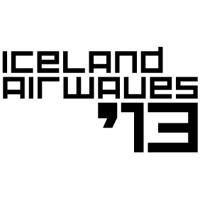 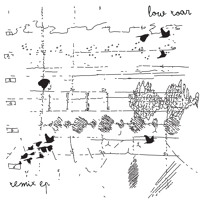