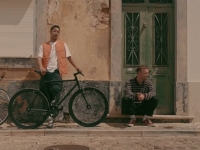 Here in the UK, anyone who's anyone has been utterly besotted by South London boy Loyle Carner since his second album release Not Waving, But Drowning last week. As well as collaborations with neo-soul names like Tom Misch, Jorja Smith, Jordan Rakei, and Sampha, his "confessional hip-hop" style (as coined by The Guardian) sees his mother Jean feature on the album's final track "Dear Ben" -- a spellbinding spoken-word piece on love, loss, growth and hope. It's a rare thing, to listen to an entire album and feel so moved by its message; that it's okay to admit you're not okay, to check up on those you love, and that ultimately, vulnerability is a sign of strength.

This record is the embodiment of that message. After listening to it so many times, I feel like I know him now, like he's always been a part of my life. For Carner to delve into sensitive and personal experiences in such a tender, meditative way makes me reflect on my own life too -- my successes, failures, grievances, relationships, all of it -- it's hopeful, gorgeous, and desperately melancholy all at once.

I've always been skeptical of people's reviews claiming that a certain song or album 'touched them' -- I've found it a bit naff and cliché to be completely honest. But now, to my horror, here I am, doing exactly that. I finally get it.

This is one of the more upbeat tracks on the album with the video released just a few days ago -- if you're looking for something more sombre, "Krispy" is a personal favorite. 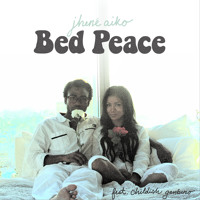 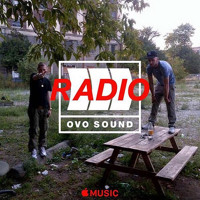 Majid Jordan - Learn From Each Other 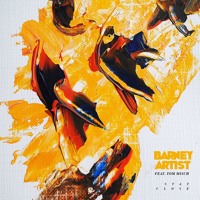