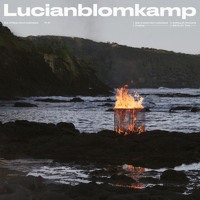 Melbourne producer and multi-instrumentalist LUCIANBLOMKAMP has once again delivered a musical wonder with new single "Nothing."

The track is taken from his forthcoming new album, Sick of What I Don’t Understand, which will be released in three parts over the coming year, beginning with Part 1 in October.

Fuelled by dark synths, brooding soundscapes and the lush vocals of Rromarin, "Nothing" is experimental electronica with a pop aesthetic unlike anything I've heard this year. Lucian continues to push the boundaries with his music, getting better with every release, and in doing so, is creating some of the best electronica to come out of Australia in a very long time. On the track itself, Lucian has this to say;

"Songs like ‘Nothing’ are a rare occurrence for me as it’s completely a product of collaboration. The track’s meaning and tone has morphed over the writing process with Rromarin and I think this plays as one of the track’s biggest strengths. I feel it’s also fitting that it’s the first track to be released in some time as there’s a really balanced dynamic between the sounds of my previous albums and what’s to come."

Sick Of What I Don't Understand Part 1 drops October 13. 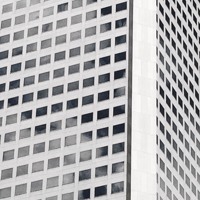 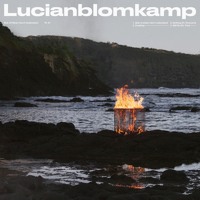 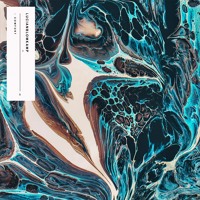 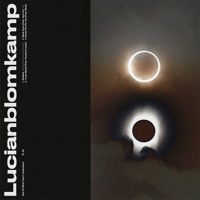