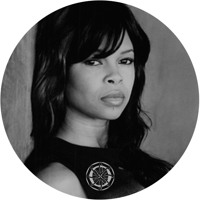 I love a good mystery! I also love good house music. I consider this a win-win.

What's the big mystery? It's the identity of the duo behind newcomers Obleviun. Here's what we know so far: they're new, they're Scandinavian, they're both seasoned solo artists, and they're keeping their combined duo act so secret that not even their friends know about their newly formed collaboration.

If we put our heads together, we could probably narrow down the field of who's who in Scandi-house (is that a thing?) and figure out who these guys are. But maybe let's not. They're just two cool guys (or girls?) doing this because they love it. In their own words:

[We] live in the countryside and draw inspiration from a fresh brew of coffee and the view from the studio.

That's cool. The whole mysterious identity element reminds me of ZHU when he burst onto the scene last year. That guy's identify was kept so secret. For now, I recommend you hit play and let this R&B-esque deep house track just do its thing.

Word is there's more to come from Obleviun. Follow them on SoundCloud and Facebook so you don't miss anything. 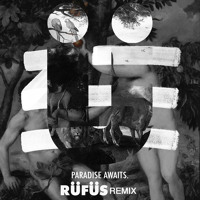 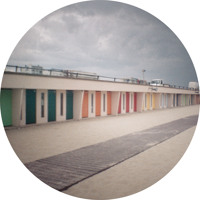 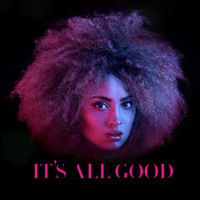 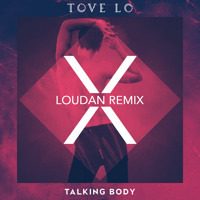