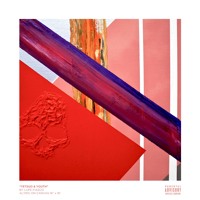 Lupe Fiasco is a polarizing figure in the hip-hop community. On one hand you have a talented, often abstract artist who's given us two relatively groundbreaking albums with Lupe Fiasco's Food & Liquor and The Cool.

On the other hand you have critically-panned releases like Lasers and stories about bad blood between Lupe and Atlantic Records, which leaves us stuck somewhere between the "good ol' days" and "when will all the nonsense stop."

I'd argue that the non-sense slows, if not stops, with "Adoration of the Magi." Lupe goes in, leaving little doubt that he's still capable of turning heads and expanding minds. Do yourself a favor and go absorb the many layers of Lupe's wordplay—especially the hook—here. You'll see what I mean. Props to trumpeter Crystal Torres for adding her signature vibe to the track. 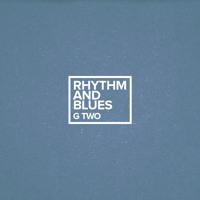 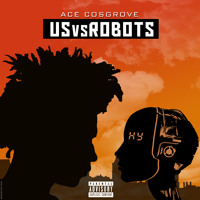 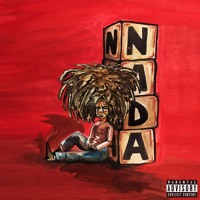