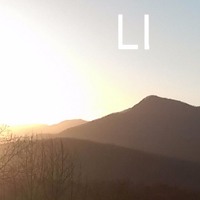 Lyfe Indoors Up That Hill

I'm reading a book titled "Why You Love Music From Mozart to Metallica--The Emotional Power of Beautiful Sounds."

The book is by John Powell, and it's phenomenal. As a music programmer it contains so much stuff I already know. The kicker is finding out why these particular formulas make people actually react. The things that make you dance, or eat, or imbibe more than you need to or should. It tells you why and it tells it to you from the perspective of our peers.

In the book, I learned that part of the allure of music for us is trying to decipher where it will take us; where the song will go next. When it takes us to where we expect it to, we then decide if it bores us or we look for other things in it to satisfy our quench of curiosity.

"Up That Hill" is a three-minute and fourty-six second experience of patterns you've heard hundreds of thousands of times before. It's a ride of sounds you have also heard before, the same amount of times. The lyrics, however, contain an entirely new storyline worthy of paying attention to and giving it a full listen.

The never-ending main synth that looms over the entire song makes the experience dreamier than what it could seem. It also makes it eerie, but most music fanatics tend to gravitate towards "eerie" like moths to light.

Anyway, the starting line "All I do is wake up again," is an ode to living the same life over-and-over, every single day. An ode to most people's lives, per se—the routines, their stone-set schedules, and especially, their jobs. 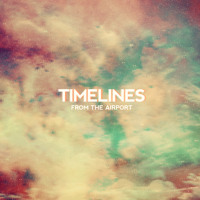 From The Airport - Timeliness