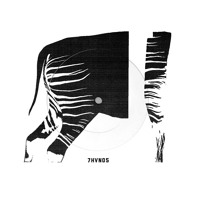 You may remember that a little while back, Spanish producer John Talabot uploaded a series of edits onto SoundCloud.

While his amazing take on little known Spanish band Ishinohana was a personal favorite, it was closely followed by his version of this Trinidadian rarity.

Originally released by Maestro, "Dread Man" is an extremely rare and hard to track down record, with Invisible City Editions selling copies at $35 a pop. Talabot's edit will hopefully bring the track to a wider (and less affluent) audience.

Although it is being put onto release, it is unclear if there will be a digital version or vinyl-only. If you live in Berlin, you can grab yourself a copy on Friday night, when Hivern will be selling them for just €2 each at Prince Charles. If not, keep your eyes on Hivern Discs' Facebook page for more info. 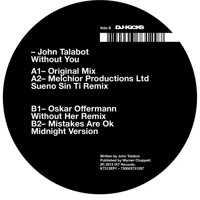 John Talabot - Without You (Mistakes Are Ok Midnight Version)

Sounds like: Pional, Round
Tags: Electronic, remixes, house
Save (159) 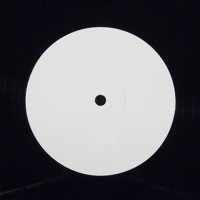 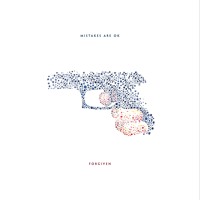 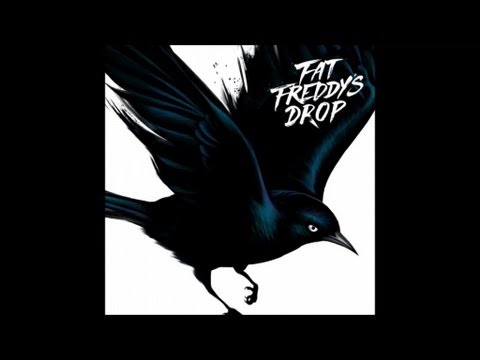