18-year-old Mahalia first came to my attention earlier this year when she supplied the hook for Jay Prince's "I Believe In You," taken from his underrated release Late Summer.

Now ready to unleash her own music on the world, Mahalia has just dropped her old-school-feeling official debut single, "Sober." Letting her feelings be known to her ex, "Sober" is a gliding R&B track featuring chilled beats from rising producer Maths Times Joy. Mahalia's vocals are to die for, and when combined with the soulful production of Maths Times Joy, make for an absolute gem of a tune.

Speaking with The FADER, Mahalia had this to say about the tracks themes;

“I don't drink a lot, but when I do, I get all up in my feelings. I'm one of those muppets who has a drink and lays everything out on the table in a messy text or call...Not one of my best qualities. But I wanted to write about it. I've been in a couple relationships where I just felt like I was so blinded by love, I couldn't see what they were doing to me. Alcohol is the one thing that always brought my emotions to the surface. 'Sober' is about the wake-up. The realisation. That moment when you finally understand that it was all bullshit."

Do yourself a favour and check out the film clip here and listen to her 2016 Diary Of Mahalia album here. 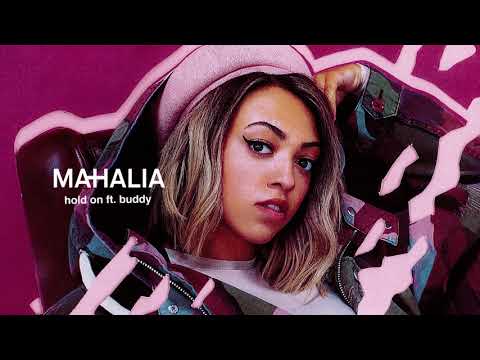 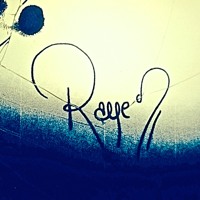