Hugh McClure
Published:
Nov 04, 2013
Total plays:
69,464
Saved:
446 times
Sounds like: Yuck, Dum Dum Girls, The Breeders, Twerps
Tags: female vocalist, indie rock, indie pop
Why do we like this?
Brisbane garage pop band Major Leagues are an act that is rightfully starting to turn some heads as they begin preparing themselves for a busy last few months of the year. The four-piece's earlier releases (including their previous single "Endless Drain") have received heavy support both locally and abroad, while their live show saw the band supporting the likes of Beach Fossils and Wild Nothing on their recent tours. Now, their impressive 2013 looks to continue with the announcement of their debut EP release Weird Season (due out December 6).

Before the EP drops, however, the band has a new single to share. We're pleased to premiere "Silver Tides." This is definitely their best work to date, and it's a perfect indication of how far Major Leagues have come in their short lifespan. Showcasing their thoughtful but fun brand of pop music, we're treated to an abundance drifting guitar riffs and sun-drenched vocals, with just the right balance of reverb to give it that slacker vibe we've come to love.

With such a break out year, we'll be eagerly awaiting what Major Leagues have in store for us in 2014 -- plenty more, let's hope!
- Google Hugh McClure
Streaming source: http://soundcloud.com/major-leagues-music/silver-tides
TOUR DATES
View all X tour dates for . 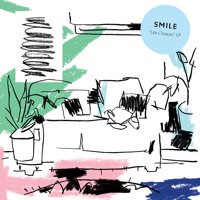 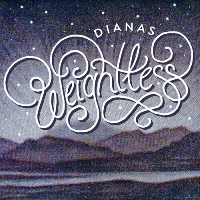