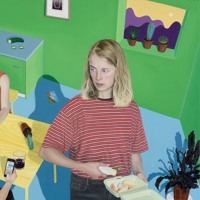 Releasing her next album this June on Sup Pop, Marika Hackman has changed her tune. But in a rare case of talent and inventive skill, Hackman has managed to transition with ease into her new style of grungy indie rock from her canon of dreamy, minimalistic compositions like in her previous release, We Slept At Last.

If "Boyfriend" is indicative of what is to come on this year's I'm Not Your Man, there is a whole new world in store for this British singer-songwriter. Appealing to a U.S. fan base in the middle of a growing love for female artists like Jay Som and Margaret Glaspy, Hackman is playing her cards right. She's also just writing really darn good music. 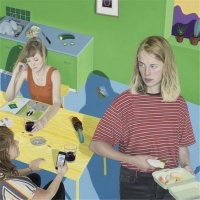 Marika Hackman - i'm not where you are 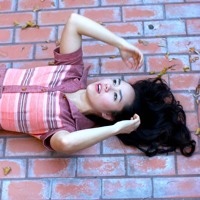 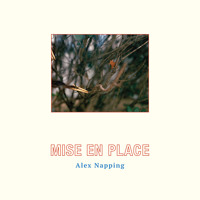 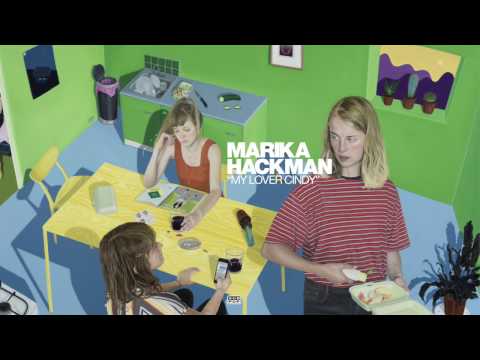