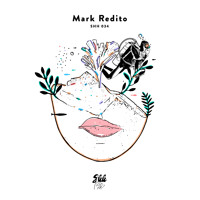 Mark Redito, formerly known as Spazzkid, has gone through a beautiful transformation as of late. He made waves as a DJ, but now is his time to shine for what he truly is: an incredibly talented singer, songwriter, and producer.

The subtle complexity behind the production on "3AM Apologies," combined with the sincere, authenticity of Redito's songwriting, make this song an all-around win for me.

Most likely, the majority of us have made some "3AM Apologies," so I'm sure we can all relate to this heartfelt track. Hopefully now that we're past Mercury in retrograde, we've moved beyond that and onward to better times.

Stay updated with Mark Redito via SoundCloud for more groovy tunes like this. 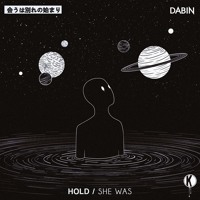 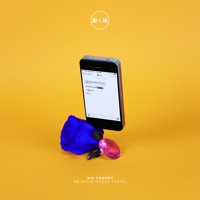 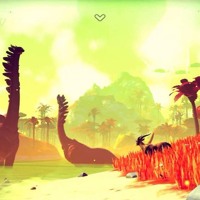