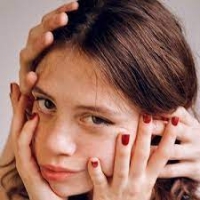 Matilda Mann has created a truly aggressive new age alt-rock sound with "Hell" — the fires build and burn and the view is spectacular.

It's an emotional build this one, like a slow descent into madness. This track has a soft glow at the start and by the end, it's a forest fire. A slow bluesy guitar is the only thing keeping this track on a path filled with at least a slight idea of control.

It's not that the track gets manic, because it definitely doesn't, but it goes into a territory of aggression that has me slowly headbanging along with it.

Overall, "Hell" is a track that is as lyrically beautiful as it is instrumentally overwhelming. 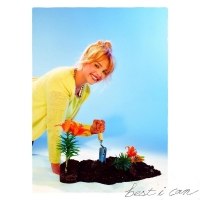 Savannah Conley - Best I Can 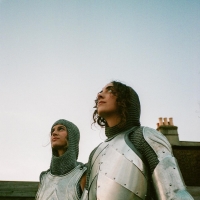 Cannons - Tunnel Of You