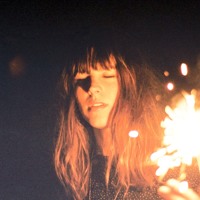 Ever wonder what a female version of Tame Impala would sound like? Well, look no further than Melody's Echo Chamber, and with good reason.

"Crystallized" was recorded at Melody's grandparents' house in CavaliÃ¨re, France, where she was joined by Kevin Parker of Tame Impala. So, with the knowledge that he was responsible for mixing this track, it should come as no surprise that there's an uncanny resemblance.

"Crystallized" will be released on 7" via Fat Possum later this year, probably overlapping Melody's tour of the US this Autumn. In the meanwhile, catch the accompanying video below. 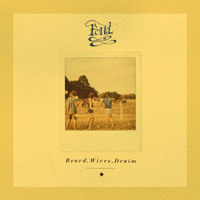 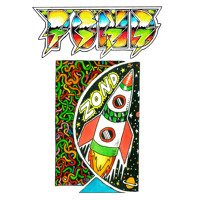