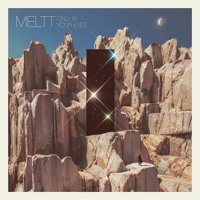 Meltt Only In Your Eyes

The last week of February saw the release of Meltt's latest single "Only In Your Eyes." Described by the Vancouver band as a 'new colorful sound' it's an outright catchy song.

Crafted right after their 2019 album Swim Slowly, ”Only In Your Eyes” evolved throughout this time and resulted in what has hints of their psychedelic rock roots, but feels like it could be for a broader audience.

The song has a funky bass and some Foals sound details that grab you and make you vibe with it quickly. The guitar comes at 2:30 with some little remarks that let you know things are about to change pace a little, and Jamie Turner does the same with the drums thirty seconds later. You can feel it evolving into a frenzied experience. Great song! 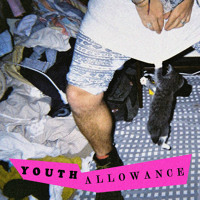 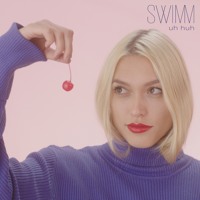