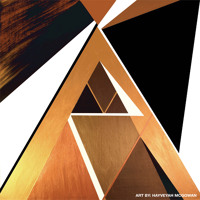 Chicago rapper Mick Jenkins is having a good week.

NPR has graced us with a full stream of Mick's new release, The Wave[s]. Yes, that's an embed of the record below. Opening track "Alchemy" continues to dominate SoundCloud, approaching 1 million listens since going live four months ago.

Lee Bannon and ThemPeople's production is a fastball that Jenkins has no trouble hitting out of the park. The Kanye influences ("Bring Me Down" and "Runway" come to mind in different moments) are purposeful and well-placed. Mick doesn't mind tipping his hat to those who've helped pave the way. Don't think for a second, though, that he isn't standing tall on his own two feet when he does it.

Like what you hear? Then you'll also vibe with another standout from Wave[s], the Kaytranada-produced "P's & Q's." 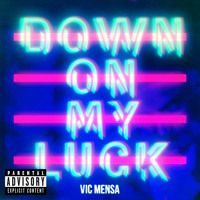 Vic Mensa - Down On My Luck 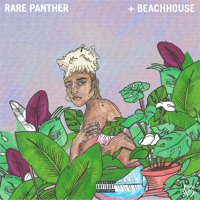