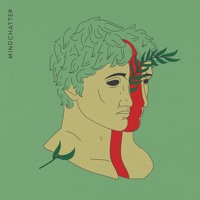 We've been chattering a lot about this act lately. As such I wasn't particularly surprised when he managed to release yet another single that caught my attention.

"Days Go Slow" is set to appear on Mindchatter's upcoming album Imaginary Audience. In-line with the name, it gets off to a bit of a slow start. Things build and build until the 0:48 second mark where it opens up in a nice future-garage-esque vibe. That's the moment I was hooked, and I'm hoping you'll find yourself in a similar boat :) 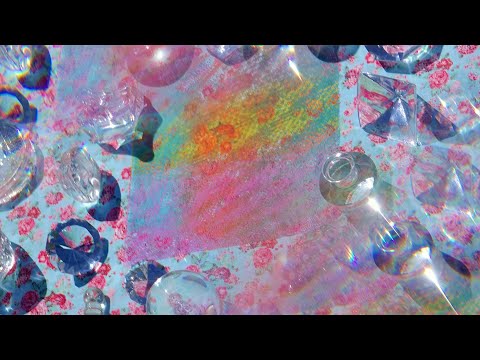