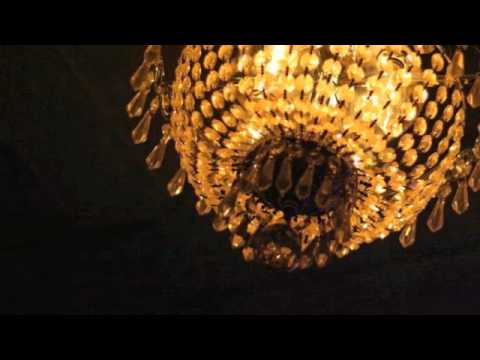 Over the past two years, Mitski's audience has grown to the point that she has been firmly supplanted in the today's teen consciousness. This isn't to say that she wasn't successful before, simply that her current influence is immense since several of her songs went viral on TikTok, namely "Nobody" and "Washing Machine Heart" which are both from her most recent LP Be the Cowboy.

"Pearl Diver" is a slightly deeper cut, the last track from her debut record Lush released in 2012. The record generally has a minimalist production, centered on a singular piano and Mitski's unbeatable vocal performances, and "Pearl Diver" is no exception. Lyrically, Mitski is an absolute master, her words are effective, accessible, and beautiful. The standout lines in "Pearl Diver" include:

Treasure hunter, you are dead

The light of the world is fading

You cannot see the other end

Your body's lost all feeling.

Though some soft horns do appear during the climax of the song the piano is still the main instrument of the song, being decisive and simplistic giving room for Mitski's indelible melodies and harmonies to create an utterly haunting track. 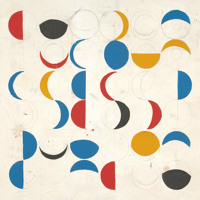 Alex Izenberg - To Move On 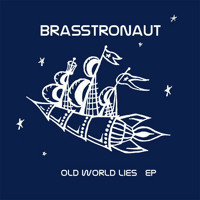 Brasstronaut - Requiem For a Scene 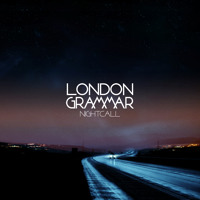