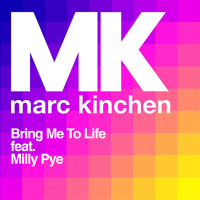 Progressive house isn't my cup of tea, but my God, Milly Pye's vocals won me over on this one.

If you aren't familiar with MK, (a.k.a. Marc Kinchen,) but you recognize the name, it may be because he has crushed every single remix he's put out. MK is becoming a household name for dance music listeners, and his domination of the festival circuit proves it.

That said, the real star in this one is Milly Pye— her vocal proficiency is extremely admirable, and I hope to see her on more tracks like this. 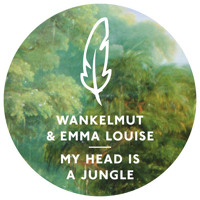 Wankelmut & Emma Louise - My Head Is A Jungle (MK Remix) 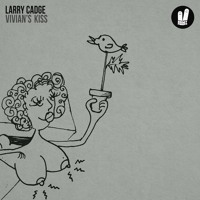 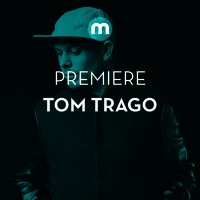 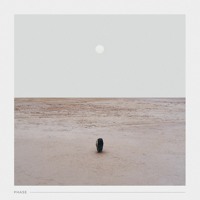