LA-based singer/songwriter/producer, Mk.gee, dropped an incredible mixtape over the weekend. A Museum Of Contradiction finds the bedroom producer crafting nine genre-pushing tunes with a lo-fi vibe.

One of the standout tracks is the Vegyn assisted ">;0," a shimmering construction of house influences and diluted vocals that ebbs and flows for two invigorating minutes.

Other highlights include the joyous "Overtime (pt 1)," guitar flex of "dimeback" and late night jam, "Western."

The entire mixtape is a fantastic effort and well worth a listen. Check it out here. 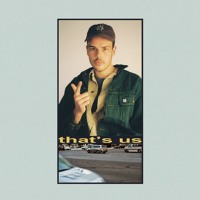 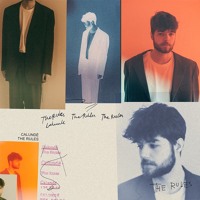 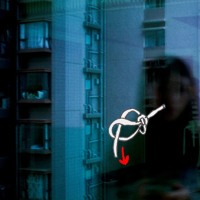