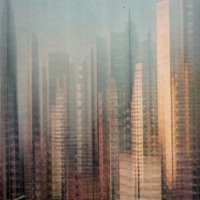 sweeney kovar
Published:
May 15, 2012
Total plays:
2,543
Saved:
12 times
Sounds like: Knxwledge, Madlib, Devonwho
Tags: Electronic, experimental, beats
Why do we like this?
Hailing from Jersey, Mndsgn (pronounced mind-dee-sine) is a young Ableton wizard. Part of the short-lived yet influential foursome Klipmode, Mnd - aka Ringo - honed his skills behind a laptop with Devonwho, Knxwledge, and Suzi Analogue.

Though the group that quickly gained a cult following parted ways, individually they are continuing to build onto the edifice that Klip built. Knx is perfecting his highly emotive analogue-digital hybrid beats, Devon is taking the funk out to space, Suzi is finding new ways to be eclectic, and Mnd is a bit of everything. The pinoy beat-maker is a bit more digi than Knx, not quite as into the funk as Devon and slightly subdued in comparison to Uzi, but a glance at any of the various releases on his Bandcamp since 2009 shows a mastery of quirk. His compositions often burrow themselves into your brain, finding a home there before you can notice.

The cut we're streaming here, "Walter Rand Center of Transportation," is pretty old, from 2010 to be exact. It features an evolving synth line that sounds like it could almost find its place in a parallel dimension version of Seinfeld.

Blu actually used this on the track (kinda) called "The Explanation," which dropped soon after he infamously skipped a New York gig during a tour promoting his then-upcoming album NoYork!. 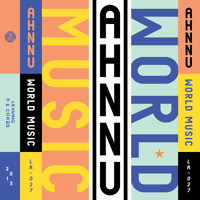 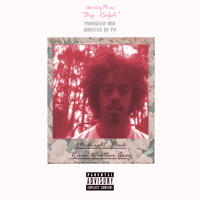 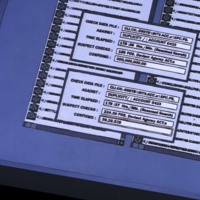