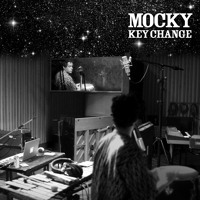 Mocky When Paulie Gets Mad

I feel certain that Mocky, a ridiculously talented musician and producer who has worked with Feist, Peaches, and a host of other musical elite, is a Martin Scorsese fan. My gut tells me he finds inspiration in the endearing dialogue of Marty's characters and the lush, stylized way he shoots the human experience, including bone-crushing violence.

Why else would Mocky name such a sweeping epic of a track after Scorsese's Paul Cicero from Goodfellas? That's the Paulie referenced in the title of the song you're listening to now, I'm sure. Can't you just picture grey-haired Paulie frying a bratwurst, sweating over a hot stove wearing an apron and handing Henry Hill a moist wad of money and telling him he has to turn his back on him?

That is what Mocky is referring to, right? 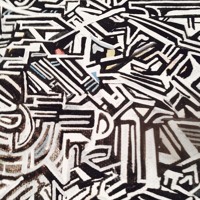 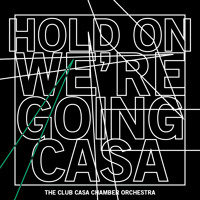 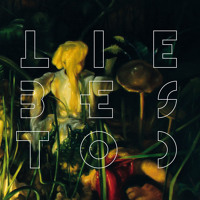