Modern Diet introduces us to a sound that can only be explained as a song play. This soft folk excursion into melancholia leads to a beautiful release.

There is a specific moment in this track, where a door gets referenced in the lyrical narrative and you hear a door, and that to me sums up the experience of this song perfectly. It's a story through and through — a journey filled with folky twists, blues rock lyrical twirls, and soft pulsing melancholia that beams in and out of the story.

It's hard for a track to say it's telling a story — a full-grown story with a beginning and an end — but this track succeeds without even stating the objective. 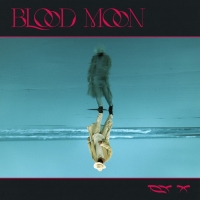 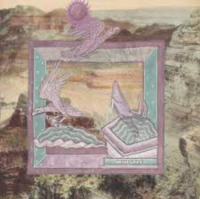 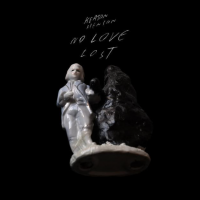 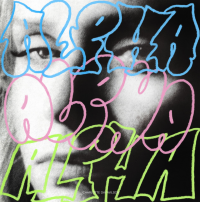 Charlotte Day Wilson - Even Is The Lie