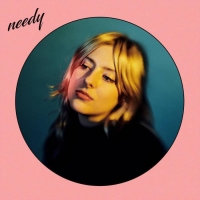 Molly Burch is a Texas-based musician known for writing her own tunes, but her take on Ariana Grande's song, “needy,'' is just as original. Instead of sky-high notes over a snappy beat, Burch strips the song back with a slower tempo that adds a jazzier vibe. Her cover feels romantic and intimate as she shows off her wispy vocals, setting the track apart from the standard pop songs that are all over the radio.

However, while she doesn't have similar-sounding vocals as Grande, they still share a similar range. By the end of the song, Burch is naturally hitting notes that gradually float higher and higher. (It’s the same style you’ll find on her debut album, Please Be Mine, that she released in 2017.)

Although “needy” isn’t written by Burch, the way she revamped it reveals her artistry and individual sound. And it’s awesome. 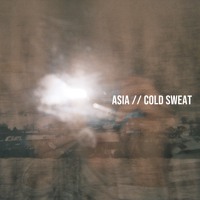 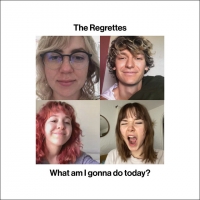 The Regrettes - What Am I Gonna Do Today? 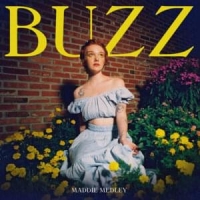