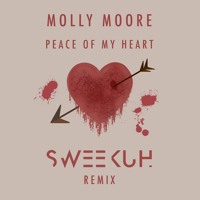 Sweekuh, aka Zach Cwieka, is a charming young DJ/producer out of Philadelphia making waves and doing cool things.

His break came last year after a remix he did for The Heydaze got a cool 3+ million plays on SoundCloud. That snowballed into him being offered official remix slots on a bunch of other stuff, too.

We're anxiously awaiting the unveiling of his first original track. And more details about his live offering as well. But before any of that, he's put an edm-pop spin on a track from Molly Moore and given the track a completely new lease on life. Official remix too, sweet! 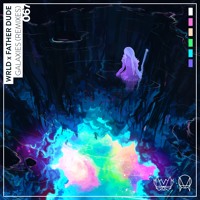 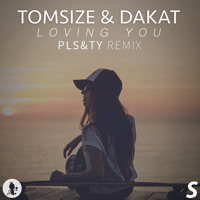