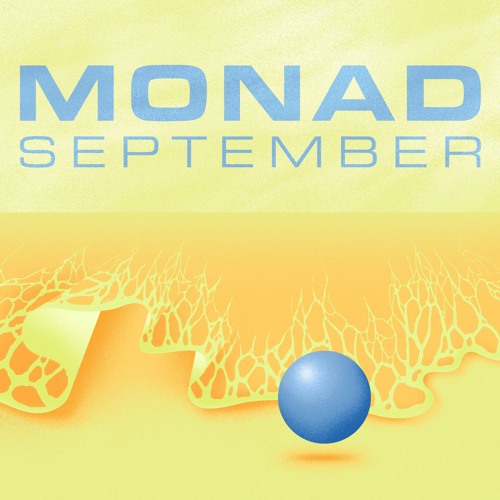 "September" is the awesome second release from Tel Aviv-based artist and producer, Eshchar Nachmany (aka MONAD).

Similar to his first project, Nachmany built his own studio to record in, this time in a small cabin near the ocean.

Taken from his forthcoming sophomore EP, "September" is a dreamy creation incorporating shoegaze melodies, Kraftwerk-like synths and Nachmany's understated vocals. Speaking on the track he had this to say:

I feel 'September' is in parts about alienation - from one's sense of identity or feelings, but also about expectations - internal and external alike.

MONAD's second EP is set for release January 31, but until then check out his first self-titled EP here.