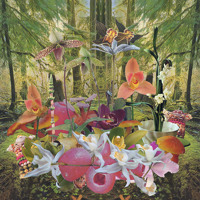 Rhett Flowers
Published:
Sep 07, 2013
Total plays:
22,476
Saved:
310 times
Sounds like: Beat Connection, Toro Y Moi, Washed Out
Tags: Electronic, chillout, beats
Why do we like this?
Monster Rally is the project of musician Ted Feighan, who is currently based in L.A. I've been listening to him for a few years now and have been impressed with the progression his music has made!

This new album, Return to Paradise, sounds like his best work yet. Whereas in the early days we were treated to a short snippet of a groove or idea, now Feighan is crafting some wonderful songs that contain a lot more melodies and themes. He's perfecting his craft, and judging from this first song, "Orchids," this album might be his best.

The album comes out in October and can be ordered here:
- Google Rhett Flowers
Streaming source: http://soundcloud.com/goldrobotrecords/monster-rally-orchids
TOUR DATES
View all X tour dates for . 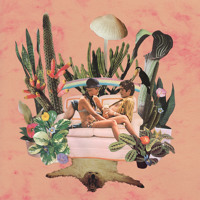