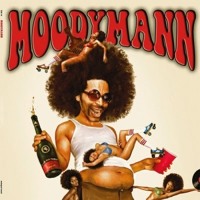 Moodymann Lyk U Use 2 (Ft. Andrés)

For fans of music with soul -- not "soul music" -- I urgently encourage you to watch Kenny Dixon Jr., aka Moodymann, on the Red Bull Fireside Chat from 2010. In between sips of Remy Martin and flanked by several beautiful black women, this enigmatic man exudes a dedication to music that almost seems to belong to a different time.

Moodymann is soul music from Detroit. Self-released and unpublicized, his records are grails for music lovers. Few and far between, his live performances can be spiritual events.

His latest release from early 2014 features nearly two dozen tracks that include dashes of what some may recognize as soul, electronic, funk, and house music. It's all shit you can ride to and feel good with. My favorite for months now has been his collaboration with fellow Detroiter DJ Dez, "Lyk U Use 2." This sounds like sunshine and no worries. 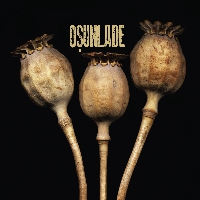 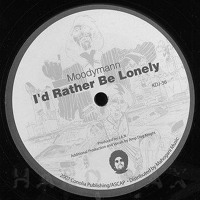 Moodymann - I'd Rather Be Lonely 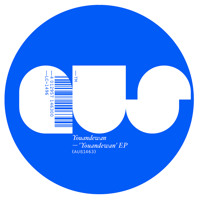 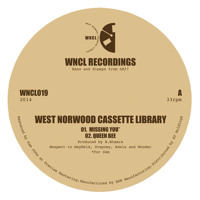