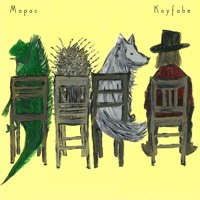 A couple years back -- or was it a decade ago -- I fell for an easy-going indie rock band called Fruit Bats. I haven't heard anyone successfully pull off a simple sound... until this week, that is.

Enter Mopac, an easy-going Austin-based four-piece fronted by three brothers and a dude named Hunter Peterson. They just released a new album called Kayfabe, and "Dead Bone Strut" is the opening song. I've listened to the song a whole bunch now, that makes me even more stoked to know there's another 8 songs waiting for auditory consumption.

If you dig this vibe, stream Kayfabe here. 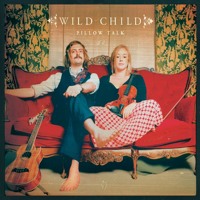