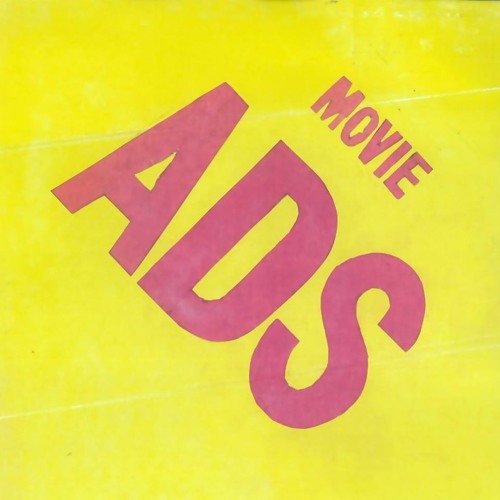 MOVIE, an indie pop act comprised of three South Londoners, have recently unveiled their debut single titled "Ads," which will be officially released on June 9 via Skelly Records.

The track, communicating a collective frustration with, well, ads, takes a tongue-in-cheek approach in order to do so. Quirky and off the beaten path, MOVIE utilizes post-punk inspiration and the power of melodic guitar to combat the banal nature of city life.

Having been friends since the age of ten, the three band mates are sonically refreshing and sound extremely put together. It seems as though they're gunning to be the modern equivalent of a British pop band, and so far it seems to be working in their favor. 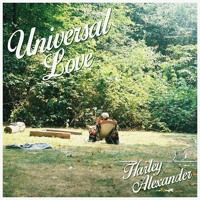 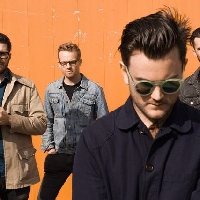 Talking Heads - This Must Be The Place (Escapists Cover) 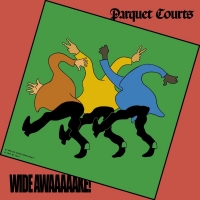 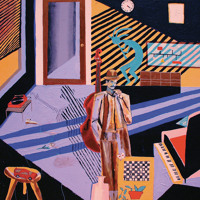