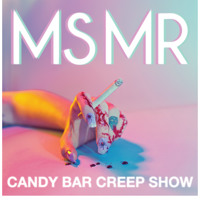 The blogosphere has been scavenging for more insight on MS MR, but we continue to turn up empty handed. There's a rumor that the female vocalist that accounts for the MS equation of the band is of British decent, which explains the similarities in her voice to Florence Welsh.

As soon as the ball of fire drums were foisted towards my ears and the enchanting sounds rained down from the speaker gods, I was irreversibly captivated. "Ash Tree Lane" is what we expect from this powerhouse duo, a dark and woozy track with a splash of energy doled out by massive percussion.

Jump over to iTunes to purchase Candy Bar Creep Show and listen to the EP in its entirety. 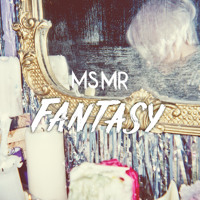