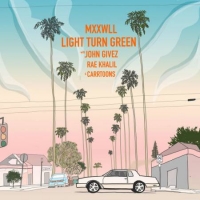 Sydney-born, LA-based producer and multi-instrumentalist, MXXWLL, is one talent who should be on your musical radar. Having released a number of remixes and 2017's well-received mixtape,Beats Vol. 1, the rising star is finally set to release his much-anticipated debut,Sheeesh,at the end of May.

The first single taken from the album is "Light Turn Green," a G-funk era banger that's the perfect soundtrack for cruising in a low-rider on a breezy Sunday afternoon. The track features the vocal talents of John Givez, Rae Khalil & Carrtoons and has a real 9'0s flavour to it. Speaking on the track, MXXWLL had this to say:

I’d just arrived in LA and I hit up John Givez, he came through to chop it up, we ordered burgers and the track was created that night. We were playing unreleased vault tracks and then we had the idea to make a song which narrates just one car trip, kind of a day in the life. I had recently put out a sound pack for producers and this dude Cartoons had purchased it and made this crazy bassline using the pack. We thought it was so fire that we straight away asked if we could flip it for the track. We didn’t know each other at the time, but it was just one of those perfect timing things. Rae Khalil and her manager came over the next day, at the time our managers were just having a meeting, so we got in the studio, she jumped on the hook that day and that was that. I low key love that the song follows the story of one day and the track also got made in one day.

Sheeesh will also feature the likes of Aloe Blacc, SiR and III Camile, and is set for release May 22. 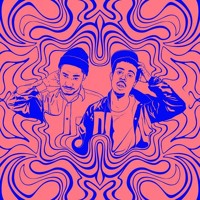 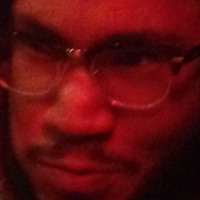 Common - I Want You (Kaytranada Edition)