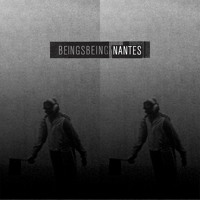 Hugh McClure
Published:
Feb 20, 2013
Total plays:
21,959
Saved:
137 times
Sounds like: Klaxons, Joy Division, The Horrors
Tags: indie rock, rock, Australia
Why do we like this?
I've enjoyed all of Sydney band Nantes' previous releases, but they've always given me the impression that the best was still to come. After testing out their latest single "Avid," that time looks to have come "“ perfect timing given they're about to release their debut album BeingsBeing on March 15, 2013.

Their music has always had a significant Brit-Pop feel to it, but "Avid" sees them completely embrace the genre. Slightly more synth-driven than their previous material, there are plenty of the otherworldly touches which will appeal to fans of bands like Klaxons and the Horrors. Combine that with the rumbling vocals of frontman Dave Rogers and the band's sharp percussion and bass line, and it's a perfect recipe.

The vintage styled video-clip is worth a look too, and debuts the band's new (5-piece) live line-up just in time for their album release tour. 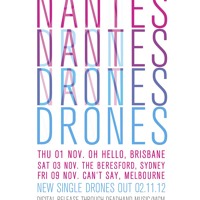 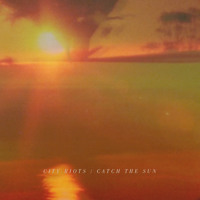