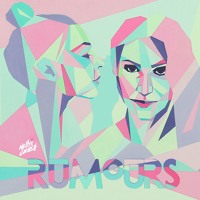 Nelly's Crush is an unconventional Norwegian collective from Oslo and they're aiming to present one of 2017's most dance inducing pop records with their debut EP Rumours, which was released today.

"Second Souls" is one of three leading tracks off the EP and exhibits the group's fascination for 80s radio pop music with playful synth melodies, nostalgic disco stabs, and a hook which is giving Cyndi Lauper a run for her money.

Nelly's Crush display a keen sense for being able to produce a well crafted interpretation of a nostalgic sound while simultaneously making it their own. Keep an eye out for more on Rumours and potential tour dates. 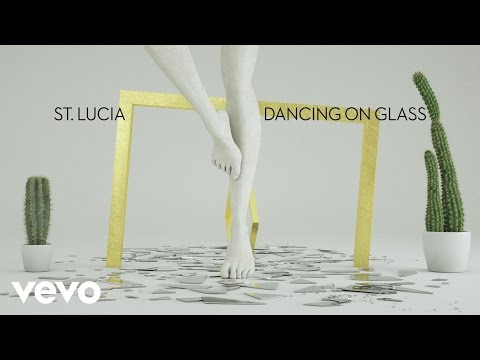 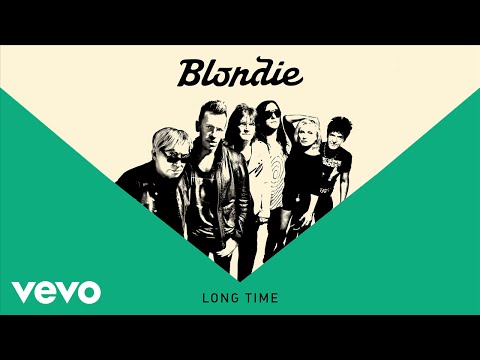