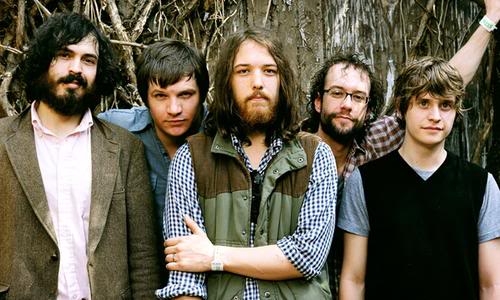 Fleet Foxes Are BACK TOGETHER

Since announcing their hiatus in 2012, indie folk stalwarts Fleet Foxes have been sorely missed by thousands.

Now, as uncovered by Reddit, vocalist and guitarist Christian Wargo has revealed that he and Robin Pecknold, frontman, recently discussed getting back together.

Now for the words that we've all been waiting a long, long time to hear: "it's happening."

The pair reportedly discussed a reformation at a recent Joanna Newsom concert in LA, as pecknold was Newsom's opening act on the night.

“It’s not, like, ‘announced’ or anything, and none of us really knew it was coming," said Wargo. "But it’s happening."

"Possibly unofficially at this stage, but it’s definitely a thing.”

The mark left by Fleet Foxes' can be felt throughout the musical world, having influenced countless folk-twinged indie bands from all corners of the globe. I, for one, welcome back our folk overlords, and greatly look forward to what they'll have in store. 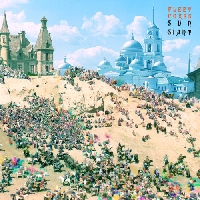 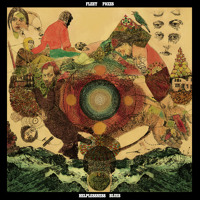