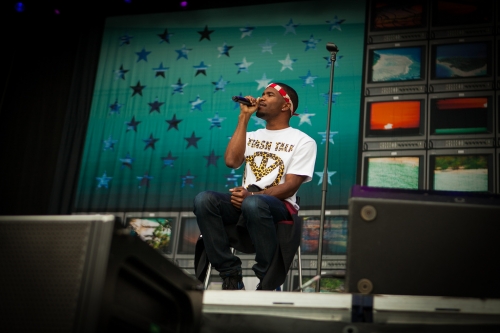 Ever since his massively successful 2012 release of Channel Orange, Frank's been taunting us with hints of a follow-up (the image below is from his website). You can't really blame him either, can you? Given the success of his debut, the pressure must be enormous. I mean, it was nominated for six Grammys! Pair that with how chill Ocean seems, and I'm surprised his second album hasn't taken longer.

It comes as no surprise however that a name as big as Mr. Ocean's has been lured by the powers that be over at Apple Music for an exclusive release. He will be following in the footsteps of artists including Drake, Future, Chance the Rapper and The 1975. Luckily for us, the exclusive stream will only last for two weeks.

It get's better though: apparently the album will be coupled with a zine whose title matches the album's. It all seems too good, and that makes you wonder, might we be left to wait again?

According to the New York Times all of this info comes from "a person with knowledge of the release plans." Wow, thanks. 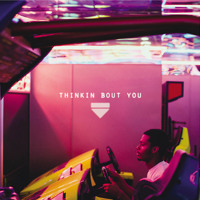 Frank Ocean Thinking About You 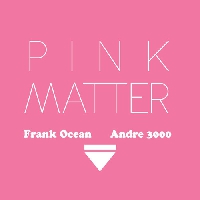