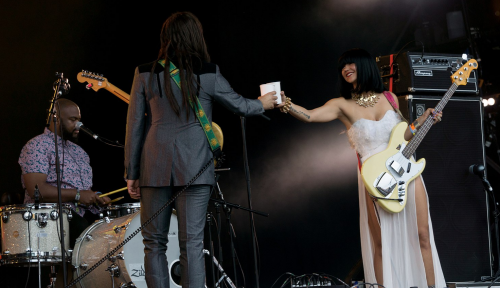 Conversations about the band Khruangbin prompt three questions: how do you pronounce Khruangbin? What is the meaning of Khruangbin? And, when will they be releasing new music?

The three-piece band, consisting of Mark Speer on lead guitar, Laura Lee on bass, and Donald (DJ) Johnson on drums, have been blending global influences into stellar psychedelic instrumentals for the better part of the last decade, releasing two albums, in 2015 and 2018.

In order to understand why the Houston-based band chose such a unique, tongue-twisting (if you’re not Thai) name, one must first understand the band’s influences and history. While Speer and DJ may have met through playing in the same church band, it is the connection between Speer and Lee, and their shared love of eastern culture that inspired the name and sound of the quirky band.

“Khruangbin," Lee’s favorite Thai word, directly translates to “engine fly," although the word is used in the same context as the English word “airplane." “We were listening to a lot of sixties Thai funk when we started to play together,” says Lee about why they chose the now famously hard-to-pronounce name.

How do you pronounce Khruangbin?

Pronounced “Kroongbin,” the name is meant to symbolize the band’s quest to include as many different international influences into their sound as possible, drawing from Thai, Spanish and middle-eastern influences, giving the band their instantly-recognizable and hauntingly psychedelic sound. 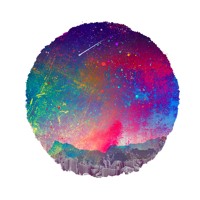 Khruangbin Two Fish and an Elephant