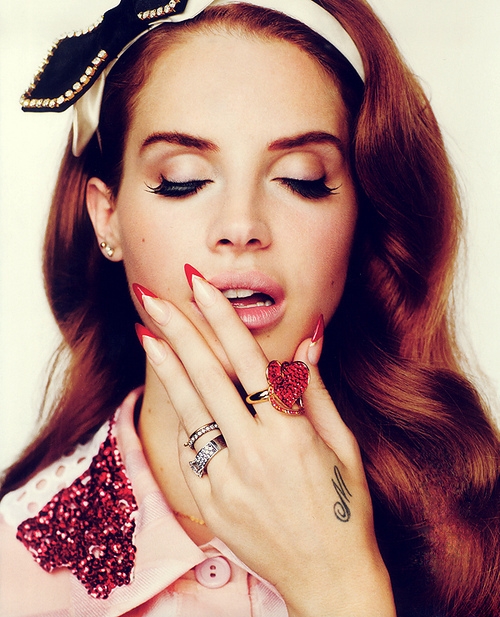 With weeks of hype having already preceded the release date of Lana Del Rey's new album, Lust For Life, there appears to be no sign of it slowing down. Lana Del Rey has just teased an additional collaboration with A$AP Rocky.  So far, the star has released the singles "Woodstock In My Mind," "Love" and "Lust for Life" (featuring The Weeknd), which you can listen to below. On top of that, new songs, "Change" and "Cherry," have been teased.

It was already known that Del Rey would collaborate with A$AP Rocky on one track, but a recent post on Instagram revealed that there would be two. She said the following:

"2 new tracks w ASAP ROCKY dropping on the 12th. Hear them first on beats and radio 1 that day."

In a short clip that accompanied this, Lana Del Rey sings the lyrics "Don't be a bummer babe. Be my undercover lover babe." This is followed by part of A$AP Rocky's verse. Watch and listen below.

Additional collaborations on Lust For Life include Stevie Nicks and Sean Lennon.

Lust For Life is set for release on July 21. The album is expected to be her longest yet, with 18 songs in total. In an interview with BBC Radio 1, Del Rey said that the album's sound will mix a “more acoustic sound to a heavier beatsy darker sound that’s similar to Born to Die.” 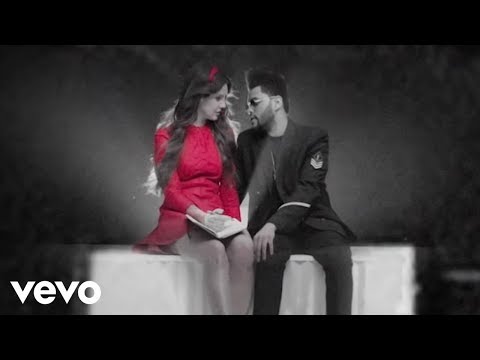 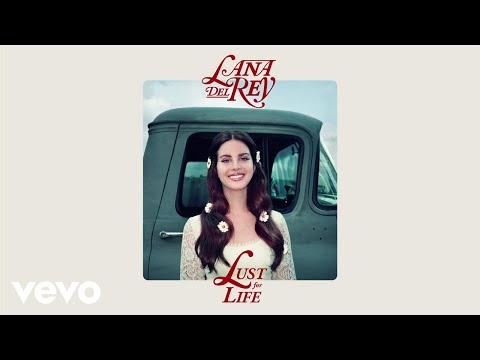