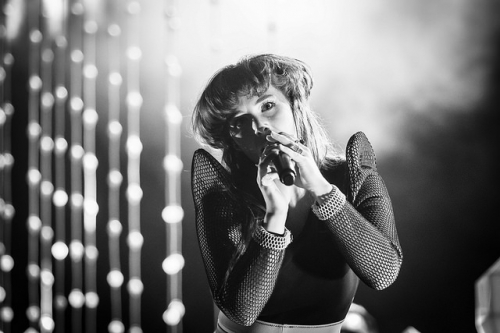 Purity Ring, a Canadian electronic music duo consisting of Megan James (vocals) and Corin Roddick (instrumentals), have just teased new music. Formed in 2010, the band released their first album, Shrines, in 2012. The album was then followed by another in 2015, Another Eternity. Could 2017 be the year for yet another new Purity Ring album?

Fans get pretty excited when a band posts a photo of themselves in the studio, as was the case in early July when Purity Ring did just that.

The photo was followed up with a video clip containing new music. With it, is an animation of an ashen figure walking across a desert landscape; the music gives inertia to the haunting atmosphere and could mean that Purity Ring are moving back to their 'spooky sound' like that of Shrines.

The last we've heard from Purity Ring is a Tweet that contains a date and time, including the Twitter handle of Zane Lowe's show on Beats 1 Radio. All of this together, leads one to believe that we'll be hearing brand new Purity Ring today at 12:30.

If you miss it, be sure to head back to Indie Shuffle; we'll try get it up as soon as it's out. Until then, we've given you a selection of Purity Ring's top four most popular songs on the site to choose from below. 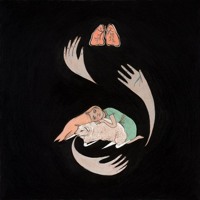 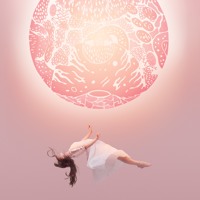 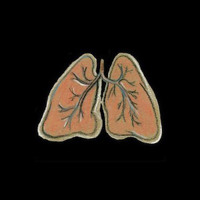 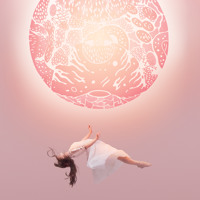