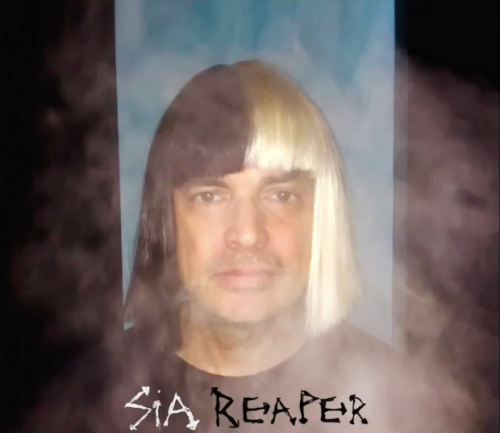 The immensely talented Sia has previewed a brand new track, "Reaper", co-produced and co-written by none other than Kanye West.

The Australian-born artist shared a snippet of the track on Twitter, with a note that it'll be receiving a full release this Thursday (Jan 7). "Reaper" follows previous singles "Alive", "Bird Set Free", "One Million Bullets" and "Cheap Thrills".

This isn't the first time that Sia has worked with West; last year, she and Vic Mensa joined him on "Wolves", which we can only assume will feature on his forthcoming album, currently titled Swish.

Sia will be releasing her new album This Is Acting on January 29.