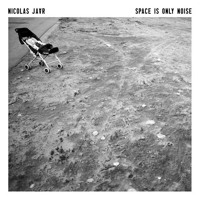 Nicolas Jaar Keep Me There

Mike Madden
Published:
Mar 01, 2011
Total plays:
5,146
Saved:
22 times
Sounds like: The Books, Matthew Dear, Pantha du Prince
Tags: Electronic, ambient, minimal
Why do we like this?
Nicolas Jaar is something of a wunderkind. At only 21 years old, the New York-based producer has garnered a healthy serving of hype by touring internationally and releasing a string of successful EPs, singles and remixes. Though he's commonly associated with dance subgenres like deep house and minimal techno, Jaar is an artist who I'd like to avoid classifying too specifically simply because of the overall strangeness that constitutes his music.

Jaar's debut full-length, Space Is Only Noise, mostly sounds like the implications of its title: atmospheric, mysterious, and sparse. A multitude of interesting sounds and styles are shuffled in and out of the mix here, including Jaar's own baritone vocals, downtempo kick-clap drum patterns, and ethereal piano passages. Right from the get-go on opener "ÃŠtre 1" - where splashing water, eerie keys and odd bubbly noises lay beneath sampled French film dialog - you'll know you're in for something different.

Spotty debut albums are fairly common among hyped young artists, but Jaar certainly brought his A-game here. Though a few tracks especially caught my ear, like "Keep Me There" and the title track, Space is an exceptionally balanced and cohesive album that deserves at least one continuous, uninterrupted listen. Don't be surprised when it appears near the top of several "Greatest Electronic Albums" lists at the end of 2011.
- Mike Madden
Streaming source: http://soundcloud.com/imacrea/nicolas-jaar-keep-me-there
TOUR DATES
View all X tour dates for . 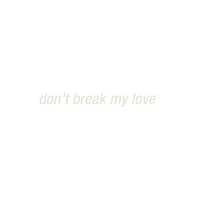 Nicolas Jaar - Why Didn't You Save Me 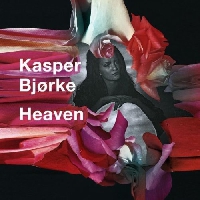 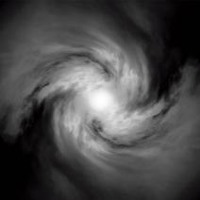