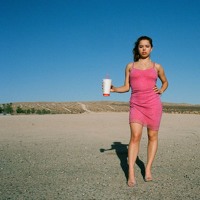 Nilufer Yanya In Your Head

The album is a culmination of hard work and sacrifices from the UK prodigy, who has been tipped as an artist to watch in 2019 by The Guardian, The Independent, and The 405.

"In Your Head" is the first single taken from Miss Universe. A mesmerizing indie rock number with a vibrant guitar riff. It's a slight departure from the soulful aesthetic of previous releases, but showcases Yanya's all-round talent as an artist.

Discussing the track Yanya has this to say;

Sometimes my mind plays tricks on me and I get trapped. There’s the things I need disguised as things I think I only want, things I think I’m choosing out of choice not necessity. Sometimes this only becomes clear in retrospect, or maybe it will never become clear. Some people may call that being paranoid. I think that’s what I wrote the song about, but what’s interesting to me, and what I think I was trying to get at, is the illusion of freedom.

Like the majority of the music press, we've been following Yanya's journey for a number of years and predict big things for her.

Miss Universe is set for release on March 22nd. 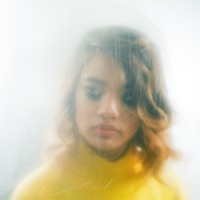 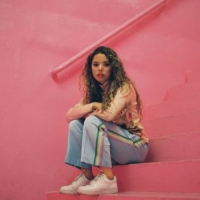 Nilufer Yanya - Thanks 4 Nothing 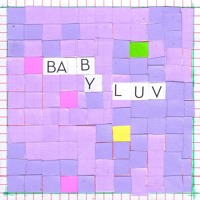 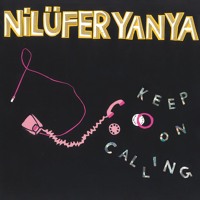