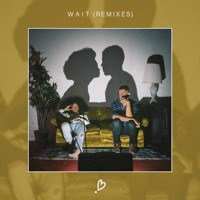 To shock and delight, Kill Them With Colour shows a soulful, groovy side on their remix of NoMBe's "Wait."

Like an 80's, acid washed fantasy on the beaches of Miami, there's something electric at work on KTWC's recent outing that triggers feelings of youthful, carefree, intrepid adventures in the middle of the night. It's as if they sat down with classic, 80's inspired electronica tones by the likes of Luke Million, Oliver, or, dare I say, M83 and said, "Yeah - let's vibe."

The thick bassline, coupled with the arpeggiated synth at the drop, make for a blistering combination of orgasmic electronic soundscapes that, with the smooth vocal, coalesce into ecstasy. Despite the fact I've never been to Coachella, the "magical feeling" my peers have attributed to the festival must, in some way, align with the fuzzies that tracks like this one give.

Summery and begging to have your windows rolled all the way down, I wouldn't sleep on this remix if I were you.

KILL THEM WITH COLOUR 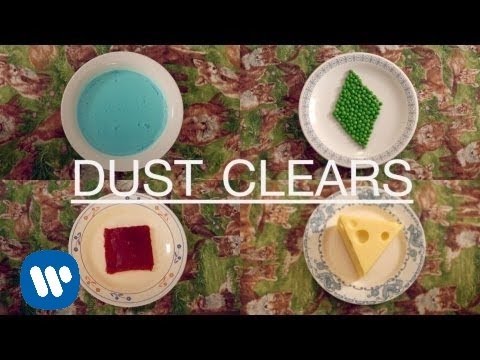 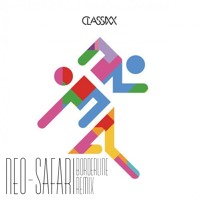